This refrigerator relish is very easy to make, even if you have never made pickles or relish before. It does not need to be sealed and will stay crisp and delicious in the refrigerator for a limited time. (For longer storage, process as you would any other relish.) Of all the pickles and relishes I make, this is everyone’s number one favorite.

What you will need: 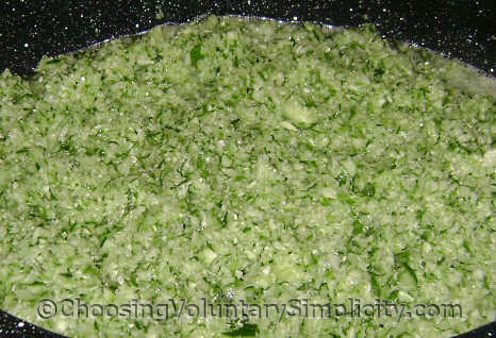 The salt draws liquid out of the cucumbers and onions and makes them crisp. Be sure to use pickling salt… regular salt contains additives that will darken the relish and cloud the brine. Kosher salt does not contain additives and can be substituted, but because it is much coarser than pickling salt, the salt measurement will have to be adjusted upward.

To make the pickling liquid, simply combine the vinegar, sugar, and mustard and celery seeds. Boil this mixture for ten minutes, then set it aside to cool. 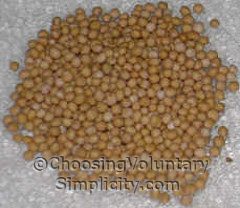 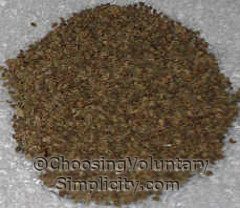 Next, chop the peppers. This recipe calls for both red and green peppers, which will make a more colorful relish, but I often make this relish with four green peppers because that is what is available from our garden. This year we are growing peppers in several shades of green, so I used both the light and dark greens in the relish I made this weekend. 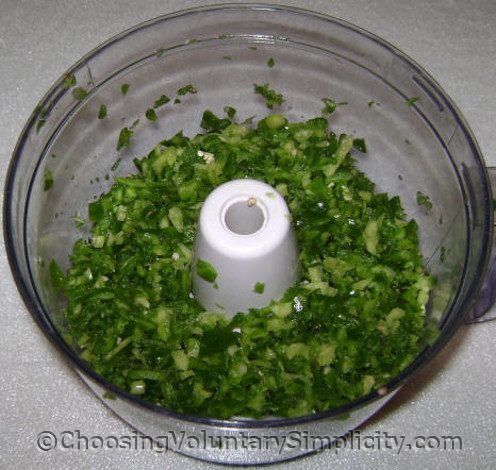 The final step in making this relish is to mix the chopped peppers into the drained cucumbers and onions, then add the COLD pickling liquid. Stir everything together thoroughly and put in sterilized jars. The natural peanut butter we buy comes in jars that are a perfect size for my refrigerator pickles and relishes. Each jar holds approximately three and a half cups… this recipe will fill four of these jars with a small amount of relish left over for those family members who have been eagerly waiting for a first taste.

When Should You Get Involved?

Can They Still Be Considered Seedlings at This Size and Age?

This sounds alot like a relish my mother used to make. I remember that it was super-delicious and everyone loved it. My cucumbers aren’t ready yet but will be soon and I am going to make this. Thanks for sharing.

This looks great! I need a good, crisp pickle recipe. Will this work just as well for pickles instead of relish?

Thanks for such a detailed step by step account of how to make this relish. It looks so good in your photos that I think I’m going to try it. I’ve never made relish before, but after reading through your article I’m confident that I can do it. I really enjoy this blog, thanks for all your effort and for sharing your knowledge with the world.

Oh boy! Can’t wait to try this. I love relish. Thanks, Shirley!

Looks real good!! I’m adding this one to my to-do list.

Sheryl, I think what makes this relish so good is the combination of textures and flavors. I don’t think it would be nearly as good with whole cucumbers.

Oh Boy! My sister made this delicious relish and I’ll tell you, I took some to my meat market and asked if they could build a hot dog around the relish!! Delish! And I don’t get excited about pickles or relish. Great in tuna also. This recipe is certainly a keeper…

Hi, just wondered how long it is good for. I have a refrigerator pickle recipe that says 10 months. I wonder if this would be around the same?

Karla, it would depend on how well the recipe was followed… etc., etc. I deliberately don’t make any recommendations, but for us, this cucumber relish is easily still “good” for the ten months you mentioned… but if you have concerns, you should definitely process the jars.

I made this relish with left over cucumbers that we have an abundance
of this year, and it is delicious. Thanks for sharing the recipe. It is definitely
a keeper in my canning file. :)

LOVED this relish recipe! My son who is in the restaurant business says it’s the best he’s ever had, too. Thank you!

I am so happy to have found this recipe!! My husband has exclaimed over and over how delicious it is !!! I looked high and low but no one in my area sells mustard seed.. So I used pickling spice which worked great !!! I am making it again. Thanks again for a wonderfully delightful recipe !!